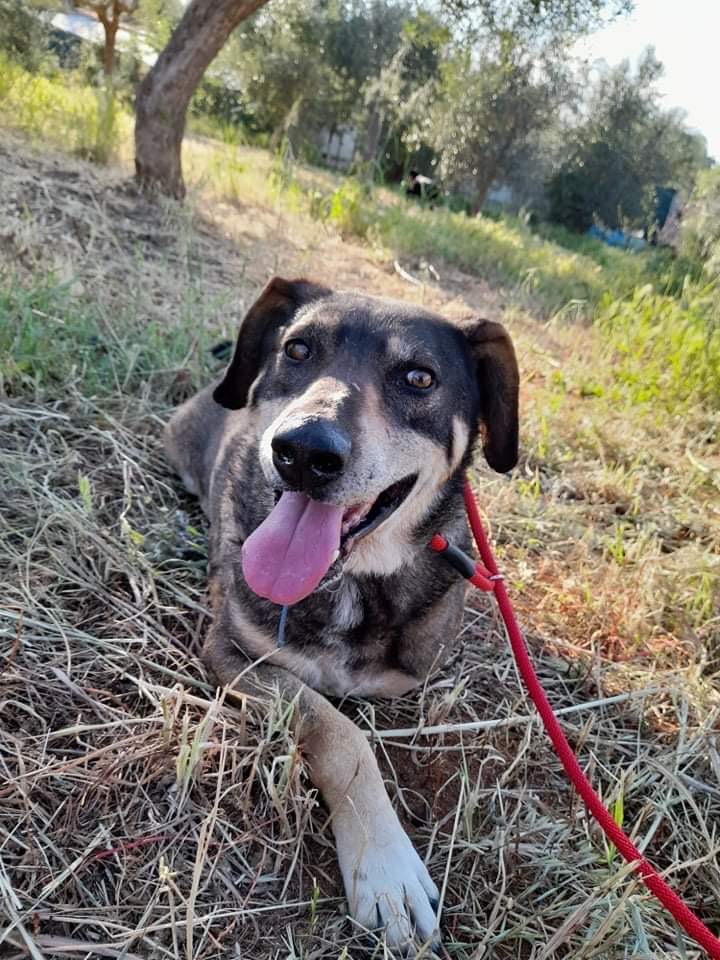 We hope that someone will offer this lovely boy a home in his later years as he deserves some comforts in life, he could be around 8 years old.  He has been in the shelter for several years and, when found, he had been shot.  This resulted in one of his front legs being amputated.  He gets around pretty well but clearly doesn’t want much in the way of walks – just a nice garden would be luxury for him.  He is pretty big, around 35 kg in weight but he is really friendly with everyone and gets on well with the other dogs in his area.

So, if someone wants a good companion who is not demanding, then Jack is the dog for you as he has a lovely character.